The North-Balaton railway line construction has been completed 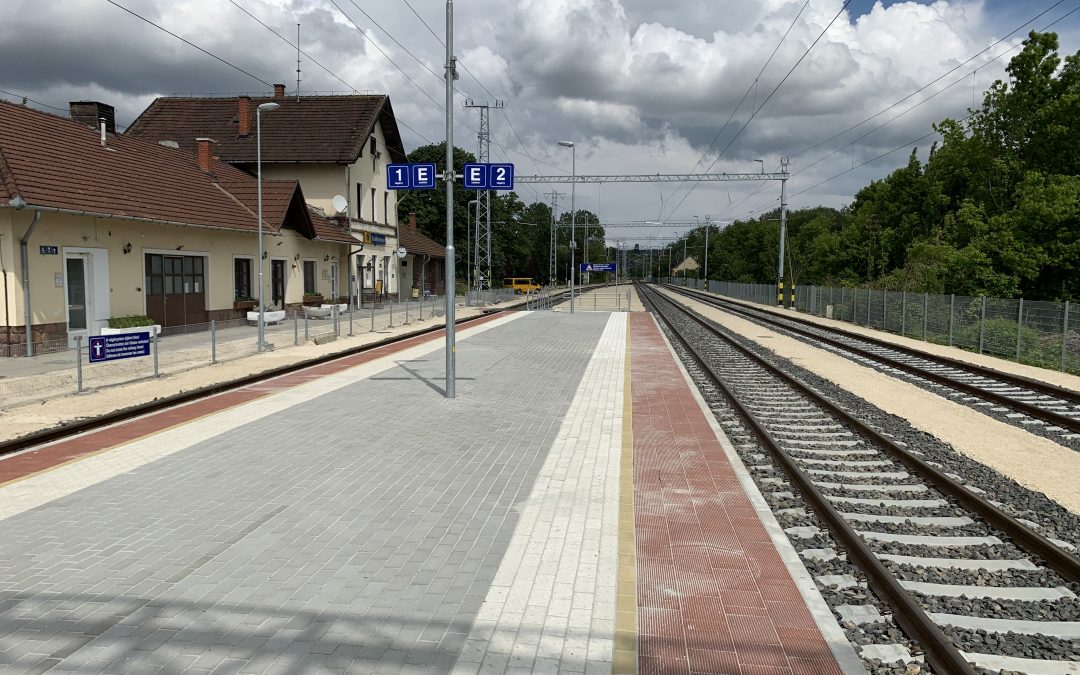 The construction work started in September 2019 and the technical handover of the Szabadbattyán-Balatonfüred railway line will end this autumn which was the largest construction project of Homlok Plc. since the establishment of the company.

Within the framework of the project, Polgárdi, Balatonkenese, Balatonfűzfő and Alsóörs stations were rebuilt and accessible. In the first construction phase, Balatonfűzfő and Alsóörs stations were partially demolished in the period before the track closure, then in January 2020 the complete reconstruction of Balatonfűzfő station started during the complete closure of the track. The four-track station, in addition to creating a completely new track geometry, became a double track station.

The most difficult, but professionally the most beautiful task of the project started in the spring of 2020: Reconstruction of the track network and connecting sections of the Csittényhegy tunnel in Balatonakarattya. The railway track had to be lowered and a new concrete base plate had to be made in order for the overhead electrical line in the tunnel to be built in accordance with the regulations and safety distances in force.

The temporary operation of the Szabadbattyán-Balatonfüred line section was successfully completed on the 30th of April 2020.

The next phase of the construction was not easy either, as all the remaining work in the second full exclusion track lock, which started at the end of September 2020, had to be completed. In addition to the completion of the Balatonfűzfő station, the biggest task here was the complete reconstruction of Polgárdi, Balatonkenese and Alsóörs stations, and the maintenance of almost 50 km of maintenance tracks and turnouts, as well as the reconstruction of seven crossings.

The year of 2021 has already started in the spirit of “putting into service”, after a short winter shutdown, the work resumed in the first days of January, as all the missing tasks had to be completed by the operation on the 30th of May and the ceremonial handover in June, followed by adding of electric traction, and the change of the summer railway timetable.

The development was implemented with the use of European Union funds and with the support of the Hungarian State, within the framework of the tender of the Integrated Transport Development Operational Program. 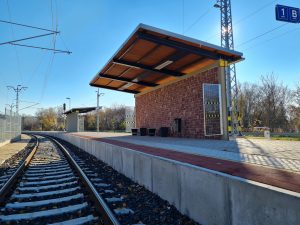 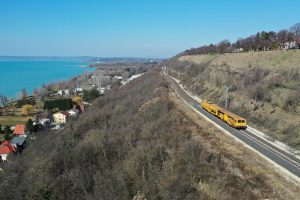