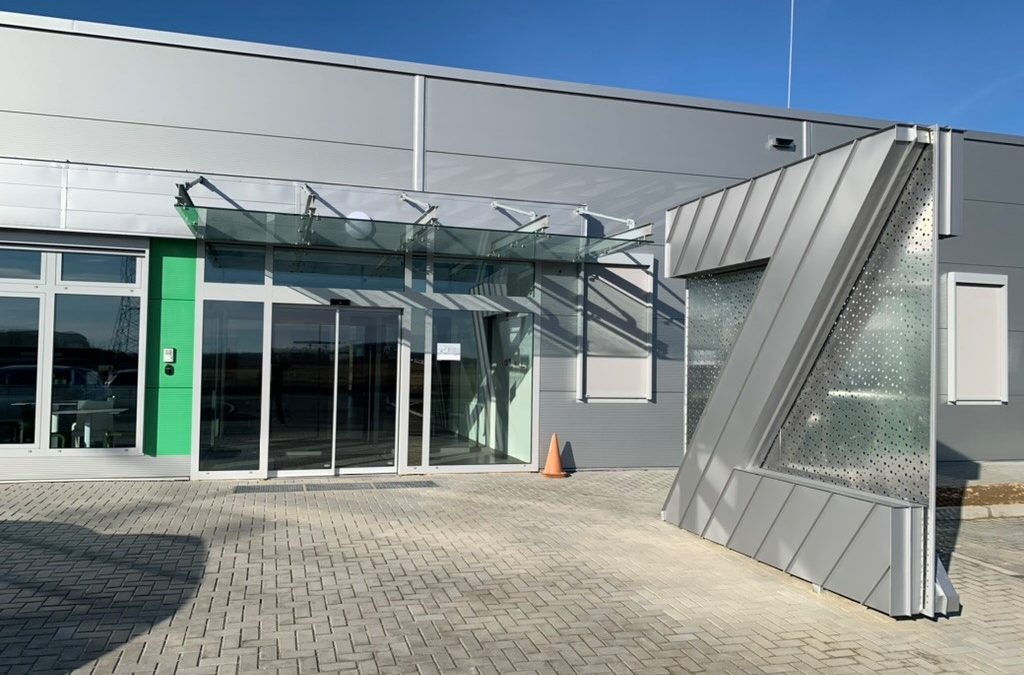 The construction of the technological building added to the automotive test track in Zalaegerszeg was completed with a successful technical handover.

Back in 2016, a decision was made to construct a test track in Zalaegerszeg for use by the automotive industry, with the goal of creating a comprehensive test environment for the next generation of vehicles and communication technologies.

Under the service contract concluded in January 2021, Homlok Zrt was commissioned to construct an office wing for the operation of the automotive test track in Zalaegerszeg, as an extension to the existing industrial building. The performance period for the task was 8 months.

The project involved the construction of a relatively quick-to-build, lightweight building that visually matched the style of the existing office wing. The installation of the security system of the building required great precision and attention, as the new units, including the video surveillance cameras, intrusion detection and fire alarms and the access control system, had to be integrated into the existing resources. The control and server room of the entire test track is also located in the newly designed part. Even though the construction of these required the same increased precision, all extra conditions and tight deadlines for partial delivery were met.

The coronavirus epidemic caused difficulties during implementation, mainly in the procurement of certain special materials and equipment. Fortunately, however, we were able to handle the situation and the implementation was not delayed in any way. Thanks to the good coordination, the project was completed on time, as per the contract, and the technical handover was successfully carried out on 29 December 2021. 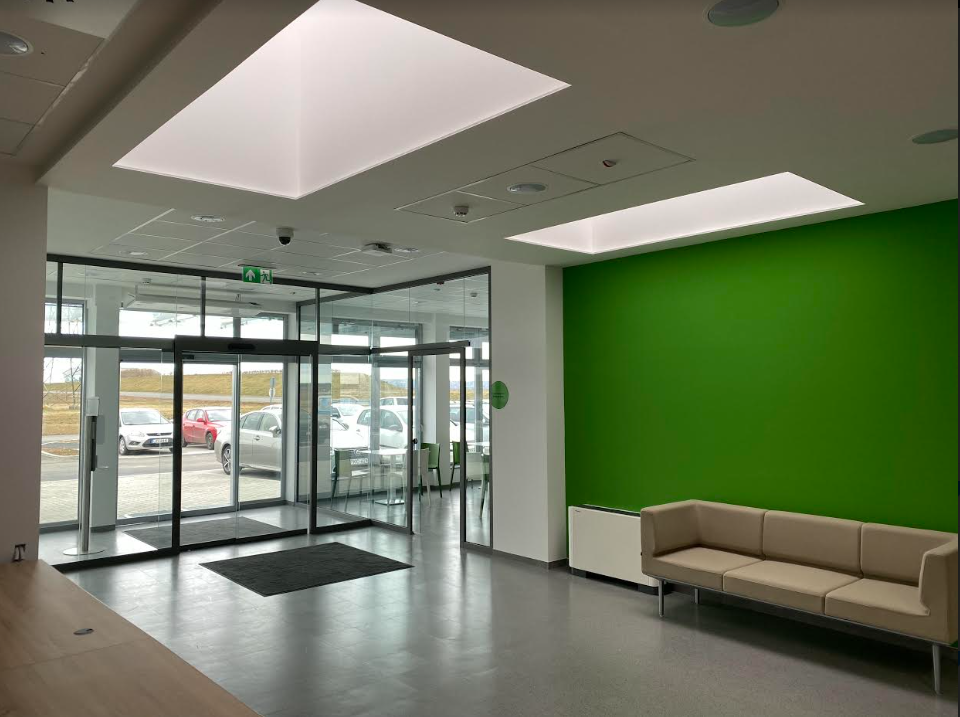 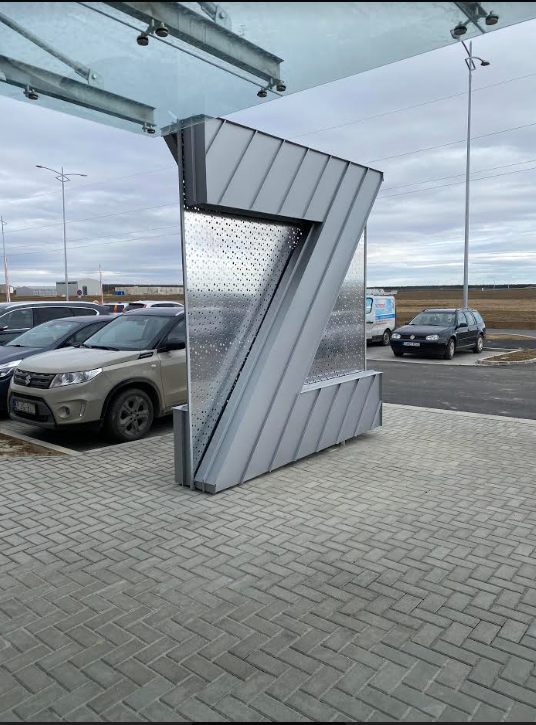