Platform construction in Törökbálint has been completed 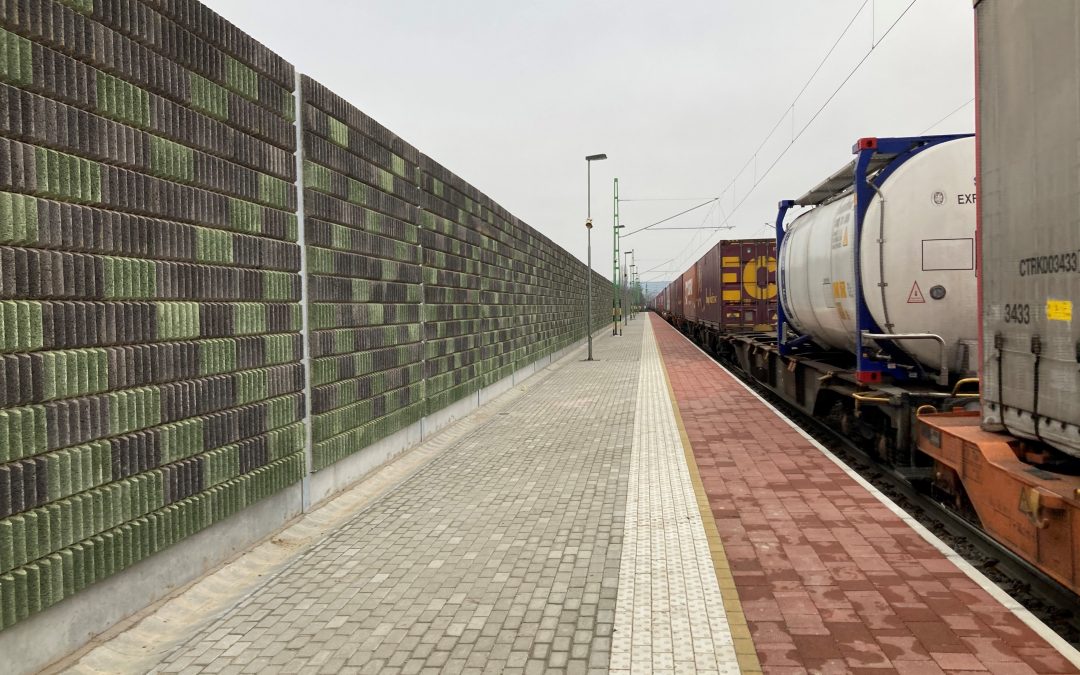 At the request of MÁV Zrt., the „Restoration of sunken platform at Törökbálint stop and related overhead line, space lighting and telecommunication works – first phase” project was performed by Homlok Zrt.

The actual construction work aimed at restoring the sunken platform of the Törökbálint stop began in the summer of 2020 with the necessary bush and tree cuts, after which the foundation and installation of the embankment started. Due to the stability of the subsoil, a thicker embankment foundation had to be prepared in order to avoid further problems, so embankment construction was the priority during the summer.

In parallel with the overhead line works, the platform construction works were completed by mid-November, also with the continuous provision of passenger traffic.

The last phase affected by the contract amendment started in November in parallel with dewatering and humming, construction of the noise protection wall and execution of planting works which was mostly done with the involvement of subcontractors.

The technical handover was successfully completed on the 17th of December, before the Christmas holidays, and the work undertaken in the contract was completed.

Road rehabilitation and landscaping work remained on the project until 2021, which was influenced by the winter weather, but these were also completed by March, with the content corresponding to the preliminary survey.

Overall, in addition to the restoration of the sunken platform, the overhead line masts were replaced, a more modern noise protection wall was built and the planting and replacement of vegetation has also taken place; all this contributes to raising the quality of the passenger transport service, to the more favourable environment of the stop. 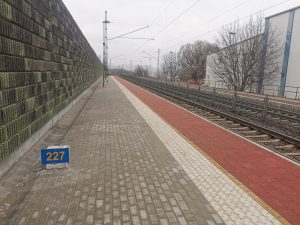 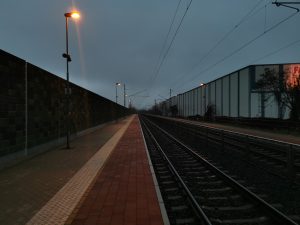 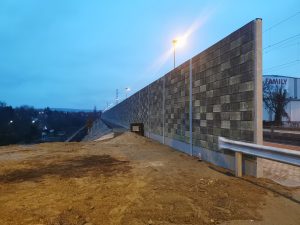 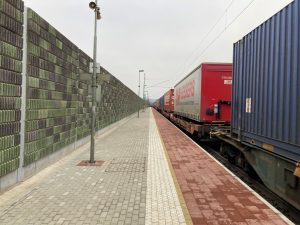 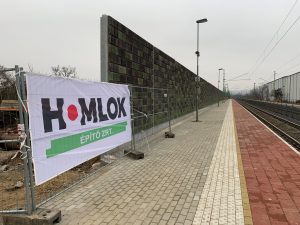 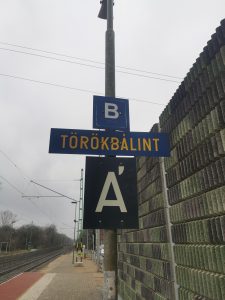