The development of Kisvárda railway station has been completed 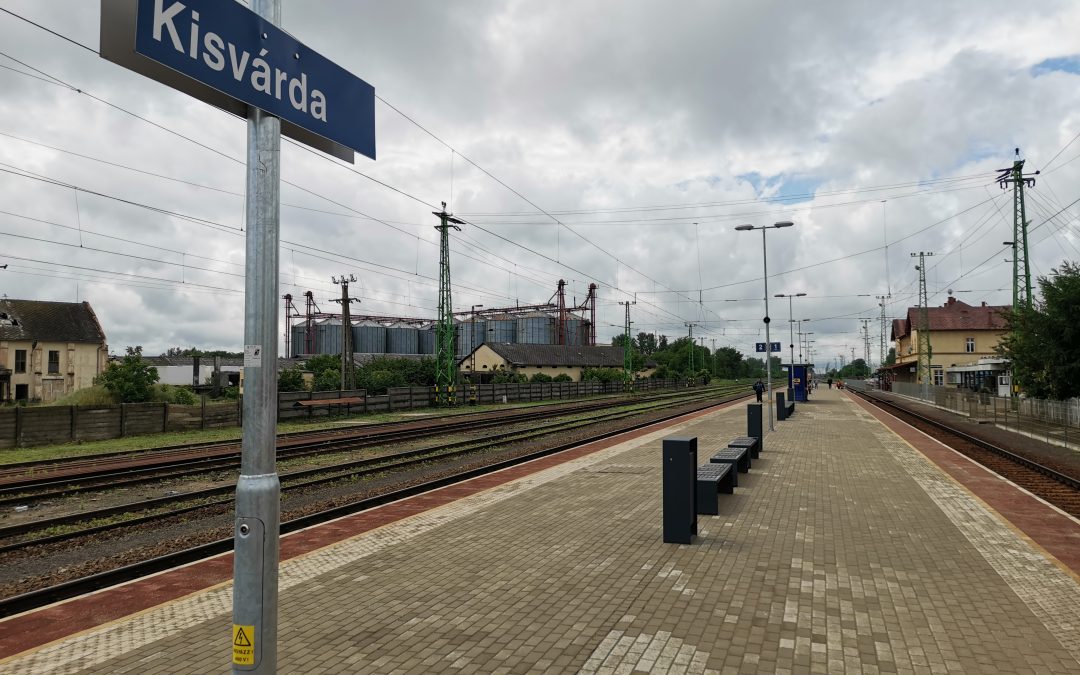 HOMLOK Zrt. entered into a business contract in December 2017 to carry out the work; the handover of the work area and the start of the actual construction work took place in the spring of 2018.

The development of Kisvárda railway station was implemented in two separate phases. In Phase I, a parking lot with 38 spaces was built in 2016-2017. The second phase of the renovation among others included the modification of the station’s track network, the demolition of some tracks, the construction of the old third track with a new geometry, and the construction of a platform and pedestrian underpass.

The project was implemented by Homlok Zrt. with the involvement of subcontractors. The track construction works began in the spring of 2018, the end station head was rebuilt, and new simple and crossing detours with modern shift control devices and gear drives were installed. The overhead line system was also transformed, adapted to the changed track geometry, thus new columns and cross fields were built. In addition to the overhead line network, the interlocking system was also transformed, and the existing D55 station interlocking system was supplemented with changes and constructions at the station.

2019 was very tough on this project, but the work was ultimately succeeded and on the 14th of June 2019, we put the new 1st track of Kisvárda railway station into service then the new 2nd track on the 15th of June 2019 as well. At the same time, passengers were able to start to use the barrier-free passenger platform and the rail traffic has since been able to operate on modern, new detours and station tracks.

In connection with the track construction works, a task was also to build additional facilities. The tracks are dewatered by a modern leakage system, and the cable superstructure system has been designed to provide an opportunity for further development. There was another major element of the construction work was to build a pedestrian-bicycle underpass, which connects the two parts of the city under the railway tracks. The subway provides barrier-free access for the traveling public through the platform to the station building.

The technical handover of the work started at the beginning of May 2020 and fortunately we could manage to fulfil all the contractual conditions by the end of the handover, hence it was successfully completed in the first days of June.

Here are some figures from the 2,5-year history of the project to illustrate properly the extent of the implemented works:

Overall, the project was a big challenge not only at the implementation level but at the management level also, to deal with plenty of unexpected situations and obstacles over the past 2,5 years. It was a complex, difficult project, but the pictures speak for themselves. 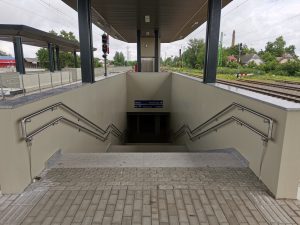 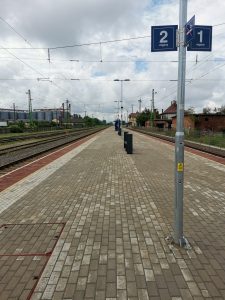