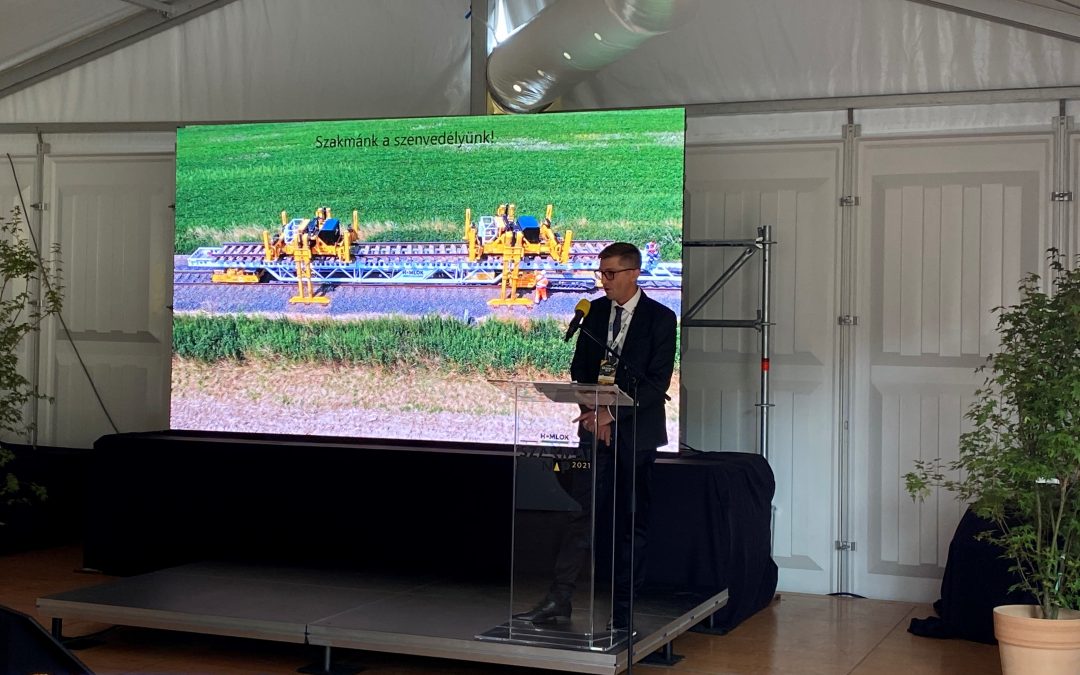 New machines were put into operation at Homlok Plc., GEISMAR S2PV technology was introduced, which makes working faster and more efficient. The units that make up the technology were made in France by Homlok Plc’s order.

Being a company with a Western-Transdanubia connection, Homlok Plc. presented that technology on the 31st of August 2021 at the Kőszeg station, which was used during the reconstruction of the Szombathely-Kőszeg railway line on the large railway network for the first time. It implements this project as a general contractor for GySEV Plc, in the framework of which Kőszeg station and seven stops belonging to the line will be renewed, and significant track renovation works will also take place on the open line sections.

In addition to the experts of the railway companies operating the railway network, design and engineering companies and investment organizations, as well as foreign partners who are interested in the technology, took part in the on-site demonstration.

During the presentation, it was possible to see the operation of the machine (a total of 7 elements) live, which consists of three units operating in synchronism. Thanks to the S2PV method, 800 trm of construction power can be achieved in one shift, which is multiple efficiencies compared to 100-120 trm of construction with traditional manual earthwork technology. The technology is suitable for demolition and laying of 24–36-meter track fields, including detours. The coordinated operation of the machines is ensured by the most modern radio remote control.

The system is manufactured by the French Geismar S.A.S. company whose Eastern European regional sales manager also attended the event. Although the method is not yet widespread in the region, it is already used in many places in Western Europe and around the world for the construction, reconstruction and renovation of rail-guided transport lines.

At the event, László Mosóczi, State Secretary for Transport Policy of the Ministry of Innovation and Technology, said in his speech that there is a need for strong medium-sized companies with advanced technology in the railway infrastructure construction market. In the next EU development cycle, thousands of billions of forints will be spent on track modernization, increasing competitiveness, and developing the vehicle fleet.

Béla Básthy, the mayor of Kőszeg, the host of the event, emphasized that this investment is important for the city and the people living in the area, and that this technology also contributes to that with the complete exclusion of rail traffic for 90 days, the vast majority of track construction work can be carried out, so that passengers have to get on a replacement bus for less time.

Zsolt Homlok, CEO and owner of Homlok Plc. pointed out that in the 5 years since the company was founded, it has managed to develop the group to a technological level that they can perform complex construction tasks without the involvement of subcontractors and suppliers, from the substructure to the superstructure to the construction of the overhead contact line, both in terms of mechanical and human resources.

The acquisition of the assets was partly realized from the non-refundable support obtained in the ÉPÍTŐ-4.2019.4 tender construction “Technological modernization and increasing the efficiency of the construction sector” and most of it was realized from own resources. 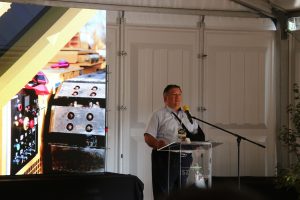 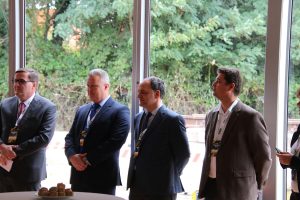 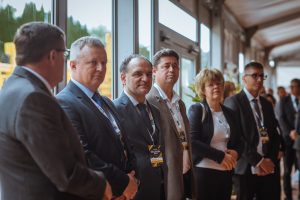 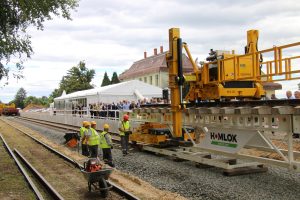 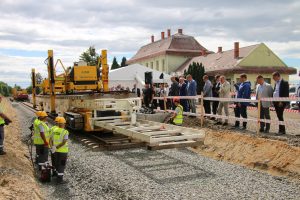