Sportliget was reborn in September 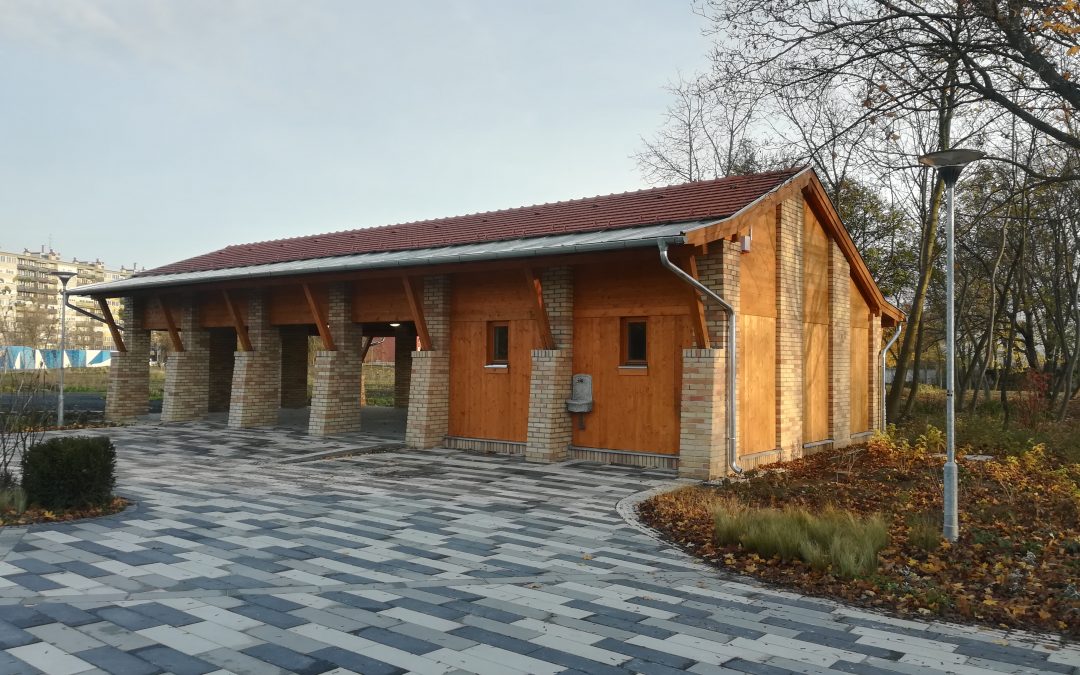 We gave back the largest recreation area of Vas county to the general public renewed.

The works have been completed in Sportliget of more than six-hectare in Szombathely after about nine months of construction. As part of the project, existing facilities were renewed and expanded, as well as new sports fields and service buildings were installed. The creation of an appropriate zone that is broadly suitable for recreational purposes was carried out in accordance with urban development considerations. As a member of the Sportliget 2018 Consortium, the construction was carried out by Homlok Építő Zrt. in cooperation with PRENOR Kertészeti és Parképítő Ltd.

The renovation of the Sportliget in Szombathely – taking into consideration the rapid development of the district – became timely by 2019. The reconstruction works began in January.

Within the framework of the project, a total of nine sports fields were renovated: six tennis courts and three slag football fields, of which a stand was built next to the middle. In addition, we have created an asphalt roller skating rink, a completely new slag football field, and an outdoor fitness park consisting of 9 street-workout elements. Next to the roller-skating rink, which is suitable for both mass and competitive sports, a 40-meter-long climbing wall and a new track suitable for streetball also, were built in place of the basketball court.

In addition to the field development, Sportliget has been expanded with other modern facilities. We have designed a new service building, which includes social rooms, a catering unit, a sports equipment rental and a sport changing room as well, furthermore accessibility improvements were also made to the buildings. A warehouse and a machine storage yard were built for the maintenance and management of the area. Besides the park was also enriched with a buffet connected to a covered-opened rain cottage.

When planning the reconstruction of the Sportliget an important aspect was the more optimal use of the green areas. We have created a picnic area of about 3,500 square meters for those who want to hike or relax, in addition, a new relaxation and presentation garden has been set up on the nearly 1,200-square-meter, empty lawn.

The reconstruction supports the development of such a diverse area for recreational purposes, which can become an active leisure centre of Vas County and the region. Namely the Sportliget is surrounded by a number of other sports facilities, such as the Boating-Lake, the ice rink, the Haladás Sports Complex, the swimming pool and the thermal bath, as well as the Adventure City outdoor playground. The project for the revitalization of Golden-creek serves the same urban purpose through which a barrier-free pedestrian bridge connects the renewed Sportliget and the Boating-Lake.

“As a Szombathely bounded company, this investment was extremely important for us, which at the same time makes the city more liveable, enhances its retaining power and contributes to the preservation of the health of the people of Szombathely, to the performance of their leisure activities” – said Zsolt Homlok, CEO of Homlok Építő Zrt.