Laying the foundation stone and launching an investment in Bükfürdő 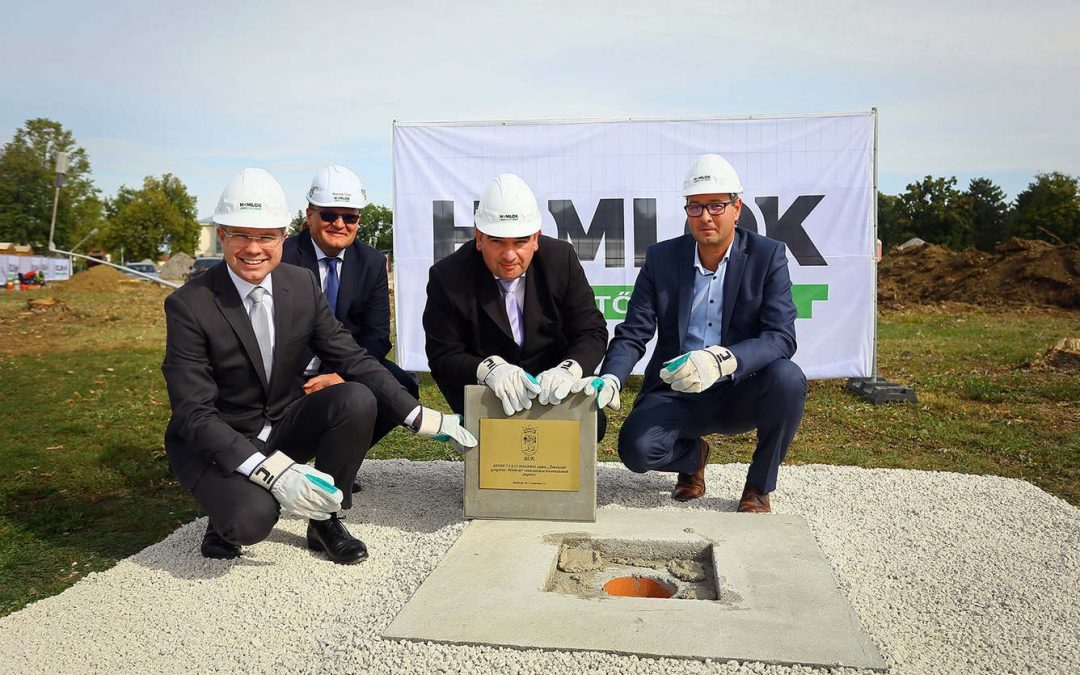 In Bükfürdő, the foundation stone of the City Centre – to be built for a total of HUF 2.4 billion – has been laid. The two-hectare construction project will be completed largely by Homlok Zrt by the end of next year, on the occasion of the 60th anniversary of the spa.

The ceremonial foundation stone-laying event in Bükfürdő is a symbolic marker of the implementation of the project entitled “Health resort development program including spatial planning, visitor centre and lookout point construction”.

The client of the investment is the local government of the city of Bük, and the project was implemented by Homlok Zrt. with the involvement of specialist contractors. The service contract for the implementation of the project was signed by the representatives of the company in May 2021, and the construction is expected to be completed in November 2022.

The largest landscape architecture development project in Hungary, the planning of the entire investment and the new “main spa area” was started eight years ago.

The importance of the project is underlined by the fact that the event was attended by Dr Sándor Németh, the Mayor of Bük, Tibor Homlok, Chief Engineer of Homlok Zrt, Péter Ágh, Member of Parliament for Northern Vas County, and Szabolcs Juhász, Professional Director of the Hungarian Tourism Agency. In their speeches, the invited guests emphasized the regional impact of the investment, which will strengthen the entire Bük–Sárvár tourism region, generating further developments and stimulating tourism, trade relations and urban development. The mayor recounted the numerous improvements made to the existing spa and said that the new district centre is intended as the “repackaging” of the same, ever-expanding range of products. To quote him, the spa part of the “spa town” was already there, but the investment was needed for the settlement to truly become an urban community.

In the framework of the project, the city centre of Bük will be completely renovated: The proposed 1,500-square-foot visitor centre will host an exhibition on the history of the spa as well as a local farmers market. Construction plans also include an approximately 8,000-square-foot park, a parking lot, a bicycle path, a fountain and a lookout, which symbolizes an oil rig that commemorates the fact that the valuable medicinal water of Bük was found decades ago while digging for oil. 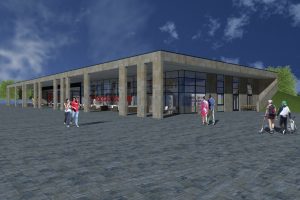